The U.S. Citizenship and Immigration Service has reported that it will begin accepting application for the newly expanded Deferred Action for Childhood Arrivals (DACA) on February 18, 2015. This announcement comes 40 days after President Obama spoke on the need for executive actions on immigration and is available at http://www.uscis.gov/immigrationaction. 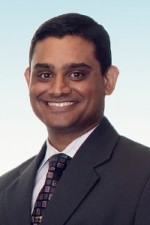